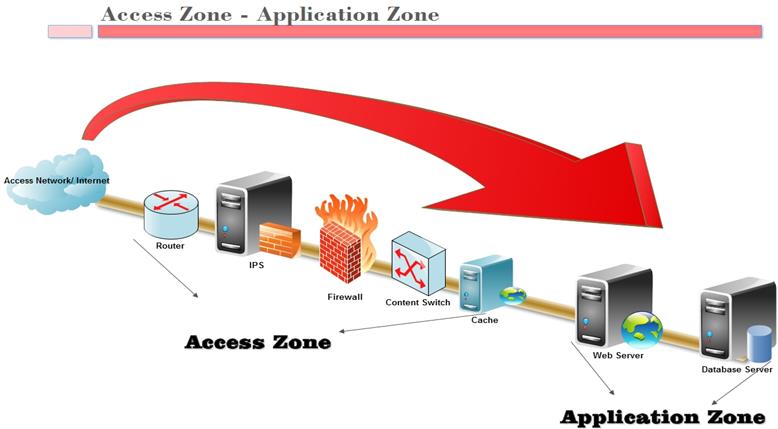 Layer 7 DDoS attacks (application layer) are the easiest way to disable a website and harm your business. Unlike attacks at other tiers, where a powerful stream of network traffic must be set up to fail a site, attacks at tier 7 can proceed without exceeding the normal level of network traffic. How this happens, and how you can protect yourself from it, we will consider in this article.

As trite as it sounds, in order to defend against an attack, it must first be identified. In fact, not only DDoS attacks can lead to site failure, but also other reasons associated with mistakes by developers and system administrators. For the convenience of analysis, you need to add the $request_time parameter to the nginx log format (sorry, I don’t have an option with apache), and log requests to the application server in a separate file:

Having received logs to the application server in a separate file (without statics logs) and with the request time in seconds, you can quickly identify the moment when the attack starts, when the number of requests and response time begins to increase sharply.

Having identified the attack, you can proceed to the defense.

Very often, system administrators try to protect the site by limiting the number of requests from a single IP address. To do this, use:

Of course, these methods should be used. However, this method of protection has been ineffective for as long as 10-15 years. There are two reasons for this:

To successfully protect a site from DDoS, it is necessary that all possible means of protection are used on the server in the complex. In my previous post on this topic DDoS protection at the webserver level, there are links to materials on how to configure iptables, and what parameters of the system kernel need to be adjusted to the optimal value (meaning, first of all, the number of open files and sockets). This is a prerequisite, a necessary, but not a sufficient condition for protection from bots.

In addition, it is necessary to build protection based on detecting bots.

It is a C library and continues to be developed by a small community of authors. Probably, not all system administrators are ready to compile an unfamiliar library on a production server. If you need to make additional changes to the library’s work, then this is completely beyond the scope of an ordinary system administrator or developer. Fortunately, there are now new features: the Lua scripting language that can run on the nginx server. There are two popular builds of nginx with a built-in Lua scripting engine: openresty, which was originally inspired by Taobao, then Cloudfare, and nginx-extras, which is included with some Linux distributions, such as Ubuntu. Both options use the same libraries, so it doesn’t make much difference which one to use.

Bot protection can be based on determining the ability of the web client:

Of all these methods, the execution of JavaScript code turned out to be the least promising, and we abandoned it, since the JavaScript code is not executed if the content is loaded with background (ajax) requests, and reloading the page using JavaScript distorts the statistics of transitions to the site (since the title Referer). Thus, there are redirects that set cookies, the values ​​of which are subject to logic that cannot be reproduced on the client, and do not allow clients to enter the site without these cookies.

We are based on the leeyiw / ngx_lua_anticc library, which is currently not being developed, and continued improvements in the apapacy / ngx_lua_anticc fork, since the work of the original library did not suit everything.

For the operation of the query counters in the library, memory tables are used, which support the incr methods, convenient for increasing the counter values, and setting values ​​with TTL. For example, the following code snippet increments the count of requests from a single IP address if the client does not have a cookie with a specific name set. If the counter has not yet been initialized, it is initialized to 1 with a TTL of 60 seconds. After exceeding the number of requests 256 (in 60 seconds), the client is not allowed to the site:

Not all bots are harmful. For example, you need to skip search bots and bots of payment systems that report changes in payment statuses to the site. It’s good if you can create a list of all IP addresses from which such requests can come. In this case, you can create a “white” list:

But this is not always possible. One of the problems is the uncertainty with the addresses of the Google bots. Skipping all bots that spoof Google bots is tantamount to removing protection from the site. Therefore, we will use the resty.exec module to execute the host command:

Experience shows that such a protection strategy allows you to protect a site from a certain class of attacks, which are often used for unfair competition.

Understanding the mechanisms of attacks and methods of protection helps to save a lot of time on unsuccessful attempts to defend against fail2ban, and when using third-party protection (for example from Cloudfare), choose the protection parameters more deliberately. 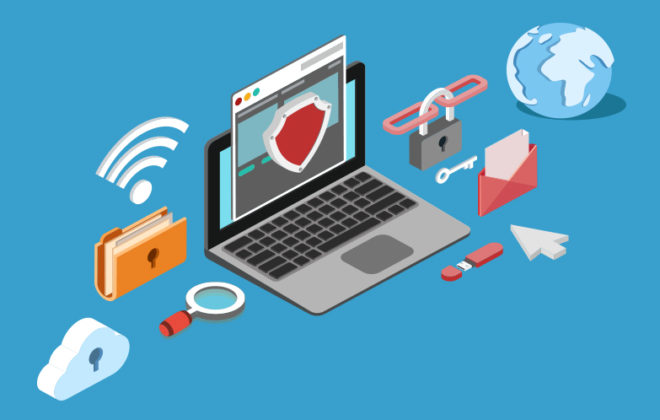 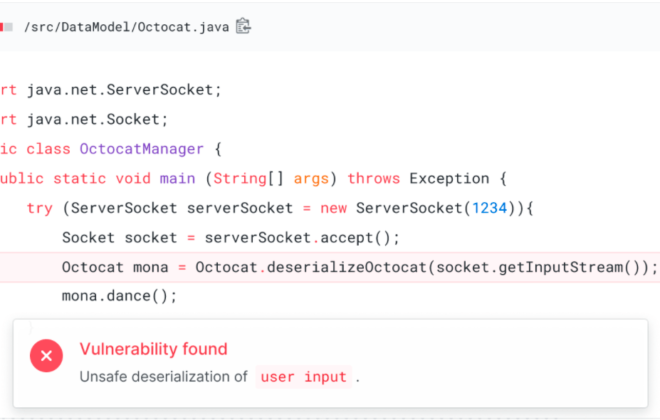 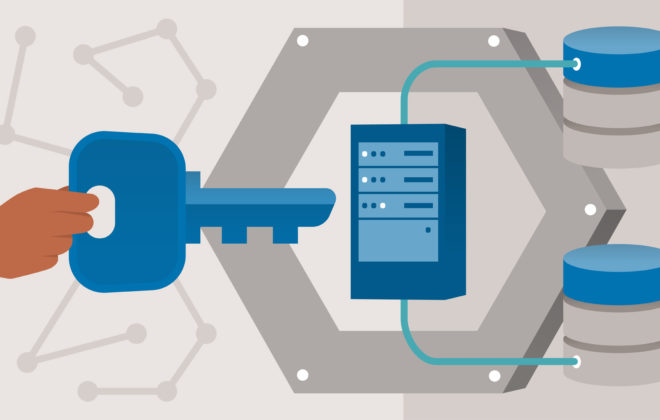