Home > UI/UX > How to make animations that everyone (even the user) likes?

How to make animations that everyone (even the user) likes?

Nowadays, animation is used by all developers – with the reason or without. And animation, used inappropriately, can play a cruel joke with the site – instead of “planned” interest on the part of the user, it can cause boredom, misunderstanding and even rejection. This is exactly how to use animated elements correctly, and we’ll talk in this article. And also – about how to make animation of high quality, to achieve its maximum performance and not spend too much time and effort on it. A little about the first, in a nutshell about the other and just a little about the third. Lets go!

Why do you need animation?

Each element of the site should have a clear purpose. Including animation. Based on the functions, there are three large groups of animated elements.

This is the element that the visitor sees immediately after navigating to the site, while the page content is loading. “Preloaders” perform several functions at once:

An example of another use case for waiting animation: sequential filling of the page with content when scrolling instead of deferring simultaneous loading of all elements. That is, if there are a lot of “heavy” elements on the screen, it is better to load them one by one, and not immediately – this is where animation comes to the rescue.

2. Confirmation animation
Such animation is needed so that the user does not doubt that the action on the site has been successfully completed and understands what can be done next. Interactive elements on the page can change shape, color, content – for example, after clicking the menu button, it can change to a “cross”, indicating that now the menu can be closed again.

Confirmation animation is also used to tell the visitor what to interact with on the page. This is relevant for mobile versions of sites – when there is no mouse cursor on the device, the user should point out the interactive elements in advance using simple animation.

3. Decorative animation
These are mini-games, non-standard page scrolling, video inserts, parallax. No, this animation is not “just for beauty.” It has a quite utilitarian function – to draw the user’s attention to the most important things, to interest them in further studying the site, to cause the very wow effect. It is important to use decorative animation properly and in a measured manner; it should not overload the page and distract the user from its content.

What kind of animation can be used?

We will not list outdated or rarely used technologies. We will mention only the most common ones – and analyze their pros and cons.

+
Easy and quick to embed on the page.

The impossibility of changing individual elements of the scene.

Limited support for transparency and filters.

Almost the same as the video. Basically, it is showing a set of individual images in a short period of time, which creates the illusion of movement.

+
Individual frames can be deleted / changed.

You can customize the number and quality of frames.

There are no browser restrictions on autorun.

–
The same as the video – high “weight” and low interactivityCSS

A very popular technology that allows you to create a variety of animations.
+
Supported by all modern browsers.

There is no need to prepare materials in advance.

–
Only the animation types provided by the standard are possible.

The most complex but also the most impressive types of animation. These are 2D and 3D animations. 2D drawing in Canvas comes down to the same frame-by-frame principle. WebGL makes it possible to implement 3D graphics using Canvas. Some of the WebGL code can run directly on video cards, which improves overall performance.

+
You can change the playback order and items on each frame.

Import of animation from specialized applications.

With WebGL, some of the code can be executed directly on the graphics card, which improves overall performance.

How to make animation quality?

To get started, I recommend that you familiarize yourself with the 12 principles of animation studio Disney. This excellent guide is worth knowing for anyone who is in one way or another connected with the world of creating “moving graphics”. But, of course, we also have our own principles of work, which we will now share:

How to improve perfomance?

Even the coolest animation will not please the user if it constantly “slows down”. Here’s how to avoid this:

And some life hacks

That’s all. Although we can talk about animation for a long time. For example, we could talk about what’s new in the animation world – new filters and media queries, or more recent advanced tools and technologies such as the Web Animations API. Would you like to read about trends in animation? If so, we will be happy to dedicate the next article to this topic! 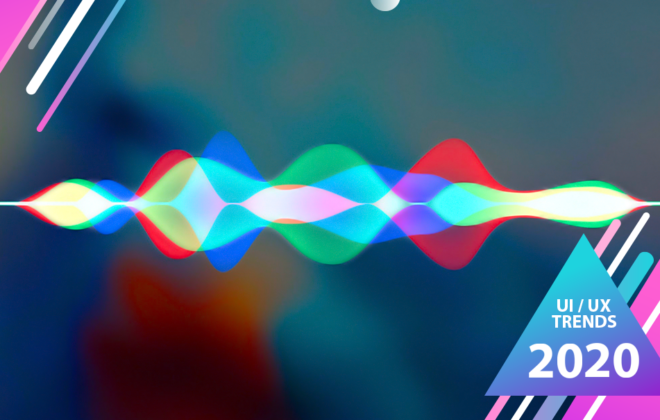 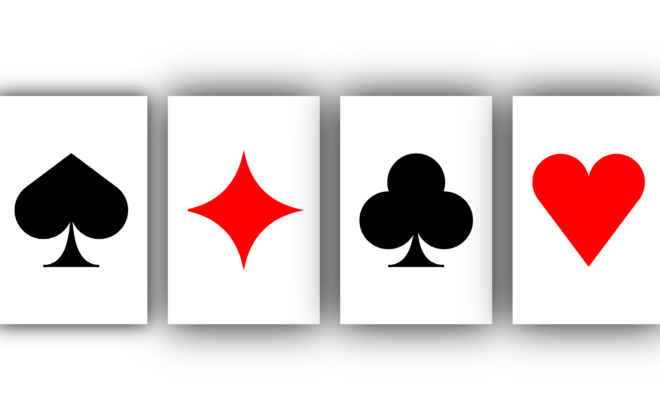 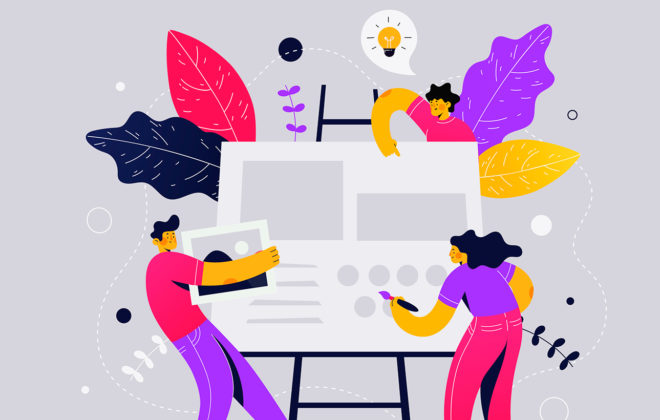