Lets begin with a small educational program. CI / CD – means continuous integration and continuous delivery. Why is this needed?

Most often, the ultimate goal of development is the application. To use it, people must get access to it: either download from the store and install it. If this is a site, put the URL into the address bar and open the page. In order for the mobile application to get to the gate, you need to download it there. In the case of sites, you need to download our HTML / JS / CSS files.

Everything seems to be simple. But downloading files manually is at least inconvenient:

It would be nice to automate the process – this is the deployment, the yellow loop in the picture. In the article I will mention the deployment and release steps.

The blue loop, CI, is what we do after we finalize the new functionality, and before it goes to deploy to become available to users.

What is included in CI

Linters are static code analyzers that test it without launching. They allow you to reduce the time for code review and save developers from routine tasks: checking the style of the code (spaces, semicolons and line length); search for problems and potential bugs: unused fragments of code, obviously dangerous or over-complicated constructions.

Before deploying the application, or even stricter: before putting it into the master, we want to make sure that it is stable. We want to know that the application will not break after launch and that the main use cases work. And we want to do it automatically.

A build is a transformation of the source files so that they can be distributed by the server as a website (as a set of HTML / JS / CSS files that the browser understands), published in the package manager (if you are writing a library, framework or utility), used as browser extensions, application on Electron, etc.

During the development process and in production, the application starts and works in different ways. And the characteristics are important to us are different. In the development process, we want the application to be quickly rebuilt and we will see an updated result. It does not matter how much it weighs, because it is distributed from the local machine. In production, it doesn’t matter to us (within reasonable limits, of course) how long the application is going to build, because we collect it once and then just distribute it with the server.

Webpack, Parcel, Rollup, SystemJS, gulp, Grunt are the main application builders that solve most of the problems mentioned.

It is very useful to create a version.json file after the build and before the deployment. This file will contain information about the version of the application, about the build time, a fragment of the hash of the commit from which the application was built.

Store this file so that it is easily accessible next to the web application. For example, at: https://your-site.com/version.json.

Such a simple action will help you and other team members (primarily testers) quickly determine the version of the application that is running in this environment and track deployments.

All these processes are integration from CI, but so far not very continuous. To automate them, you need to spend time (once) and configure them so that they are launched with a single command on the command line.

Npm scripts are great for this. As a result, all 3 previous processes can be reduced to the launch of three commands, which will look like this:

Thus, we get a few simple commands that you can run for each new version of the application to catch problems and errors in advance and automatically.

In order not to forget to run linter and tests. Their launch can be automated using Git Hooks, linters and tests will be launched, for example, before each commit.

What is included in the CD

Versioning solves a large number of problems: when developing libraries and frameworks, and related to compatibility. We focus on the problems that arise when developing applications for end users. They help to solve:

Deployment is the delivery and uploading of files to the place from where they will be distributed. How the deployment happens depends heavily on how your application is hosted. This can be one of many options, for example: AWS S3 Bucket / AWS CloudFront / another AWS service, of which there are many, Heroku / Dokku, VPS / VPH.

Obviously, if we do not upload our application to the server, from where it will be hosted, people will not be able to use it.

The process needs to be automated: once you spend time writing a script to save a lot of time and nerves, as well as reduce the risk associated with the human factor.

Deployment is simply uploading files to another server. The only difference is in the protocol by which it will occur:

The file upload operation can be minimized to a single npm script that will run the Node.js. file Most APIs run on Node.js (e.g. AWS).

By analogy with CI, we will get some simple npm-scripts that will allow you to run more complex and responsible processes.

If you translate the word pipeline from English in the context of computer science, one of the translations will be “pipeline.” And this word describes the situation well.

If we take a simplified analogy with a machine, then first we need to assemble an engine running from wheels and axles. Then connect them together so that the engine spins the wheels. Then hang the case on top of it all so that the driver can go in the rain. And at the end to paint so that it is beautiful☺

There are interdependencies and order processes. For example, it makes no sense to deploy the application if the tests fail. A simplified pipeline for our application looks like this: linting and tests – versioning – build – deploy.

This is where the piplines come into play – as a tool that describes and runs the pipeline for CI / CD processes.

I’ll give some examples of how this looks in GitLab Pipelines. For examples, I took GitLab for several reasons. I have experience working closely with this service. A free account on GitLab provides a good package related to pipelines, which is enough for you to practice on a pet project. The same applies to the standalone GitLab server. It also gives a general understanding of how pipelines are configured. Personally, it was not difficult, by analogy with GitLab, to understand what Bitbucket Pipelines offered.

What does it look like. For each commited commit, a pipeline is started. Below you can see a list of pipes that were run for different commits.

A pipeline consists of steps. Steps, in turn, consist of tasks. Below you can see the expanded structure of the pipeline. The columns Setup, Code_quality and beyond are steps. Each block with a green icon is a separate job.

If one of the jobs crashes, the pipeline stops. At this moment, the benefit of the hosting repository and pipeline bundle is clearly visible: if for the last commit in the merge request the pipeline fell, it would not be possible to contain such a request. This will prevent code from getting into stable branches, which, for example, does not pass the test of linter or tests.

How to set it up. The pipeline is described in the .gitlab-ci.yml file, which should be in the root folder of the repository.

I will focus only on basic examples.

image – indicates in which docker container the pipeline should be launched. Shortly, docker is a technology that provides a predictable runtime. In this case, we want to run in conditional Linux, on which the 8th version of Node.js is installed.

variables – allows you to explicitly define environment variables during the work of the pipeline. In our example, we take a built-in variable that contains the name of the environment for which the pipeline works, and rewrites it into a variable that will be available inside the packaged application. In this case, this was done to integrate with the error tracking system – Sentry.

stages – describes the sequence of tasks. We put dependencies, lint scripts and styles, then test, after which we can deploy. It looks like an array of string values ​​that are used to mark tasks.

jobs – further from the root are the names of tasks and then deep into – their description. The key parameters of the job are stages, the binding of a particular job to the stage. This determines after which work it will be performed.

script – a set of commands that will be executed during the work of the job. For dependencies installation, we see that this is just one command – yarn – with arguments that say do not download too much if it is in the cache.

In a similar way, it works with script and style lint. Please note that both scripts and styles are tied to one stage. This means that if possible they will go in parallel.

only and exlude allow you to determine when a job should work, and when not. For example, we see that script lining occurs only with changes within the framework of .ts and .tsx files, CSS and SCSS styles.

In the same way, you can make deployment deployments available only to the master branch.

Versioning is one of the confusing tasks when building a pipeline. The pipeline runs on one of the commits, and versioning itself provokes the creation of a new commit, in which the version of package.json will be changed and a new tag will be affixed. We will have to push to the repository from the pipeline and, in this way, one pipeline will provoke another pipeline.

This fragment is already more complex. Two similar job descriptions are described here: for incrementing the minor and patch versions, respectively. The script describes operations that will allow pushing from the pipeline to your own repository:

In order not to copy this fragment for minor and patch versions, a feature of YAML files called YAML anchor is used here. Thanks to such features, YAML files become the best format for describing configurations.

Here you can see the Gitlab web interface for creating and editing deployment environments. Once they are created here, they can be used in .gitlab-ci.yaml.

Below is a fragment of the deployment configuration using the example of uploading the build results to AWS S3 Bucket. It is also uses the YAML anchor to prevent code duplication.

Notice how environment variables are used. The yarn run build and yarn run deploy commands use variable names without postfixes, which are defined at the level of a particular job from the values found in variables with postfixes.

Here you can see a web interface in which environment variables can be described. They will be available inside the pipeline when it starts. Here you can determine the api backend addresses, api keys for the services you use: for example, Google API key, SSH keys for versioning and other data that are not safe to commit.

Even when considering CI / CD in the framework of the specifics of the frontend, many details and nuances are revealed. The pipline configuration file from my example is working, you can use it for your projects by substituting the corresponding npm or yarn scripts. I hope this article will be the starting point for discussion and immersion in the topic. 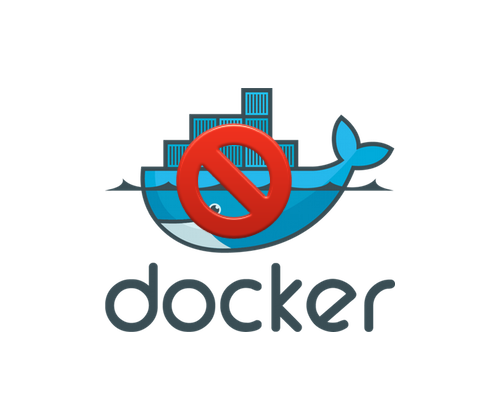 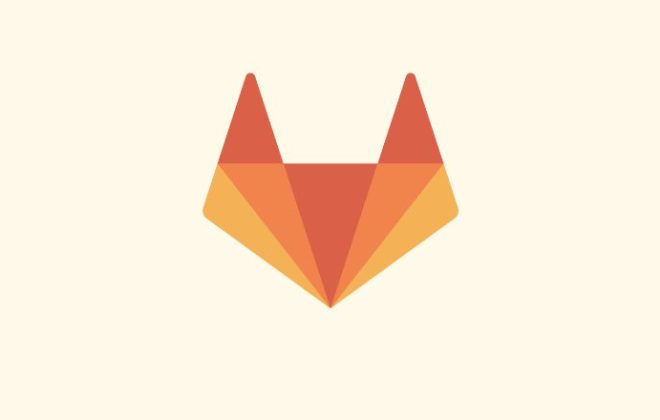 Setting up a CD via gitlab