In this article, we will share our experience in automating the launch, testing, and configuration of large projects using docker-compose. A few simple changes can help your team be more efficient and spend time on important, not routine tasks.

At the Dockercon 2016 conference, the CEO of Docker said that the number of applications that run in Docker has grown by 3100% over the past two years. More than 460 thousand applications around the world are launched in Docker. This is unbelievable!

Docker has completely changed the way we write applications and has become an integral part for developers and DevOps teams. In this article, we believe that you are already familiar with Docker and want to give you another good reason to continue using it.

Since the beginning of my career, when I was developing web applications, launching an application in a working environment has always been a difficult task. I had to do a lot of extra work from installing the database to configuring the application to just start it. Developers don’t like writing documentation, and the steps to launching a project are usually hidden in the heads of team members. As a result, the launch of the project becomes a painful task, especially for new guys.

Many projects are simple at the start, but get bigger over time. This leads to an increase in external dependencies, such as databases, queues. Due to the growing popularity of microservices, many projects cease to be monolithic and are divided into several small parts. Any such change requires the attention of the entire team, since after such changes, the project needs to be launched in a different way. Usually, developers involved in root changes write a letter or create a wiki page with a description of the steps that need to be taken so that the project starts again on working environments. Usually it works, but not always 🙂 Once our team fell into a situation where a developer from another continent made many changes to the project, wrote a long letter and went to bed. I suppose you know what happened next. That’s right, he forgot to mention a few important points. As a result, the next day, part of the team simply could not start the project and the day was lost.

As an engineer, I like to automate everything around. I believe that launch, testing and deployment should always be one-step. In this case, the team will be able to focus on important tasks: developing and improving the product. It was harder to do 10 years ago, but now it’s become much easier to automate and, it seems to me, every team should devote time to this. The earlier the better.

Docker-compose is a simple tool that allows you to configure and run multiple containers with a single command. Before we dive deeper into docker-compose, we need to dwell on the project structure. We use “monorepo”. The code of each service (frontend, api, worker, etc) is in its directory and has a Dockerfile.

To start the project, we need one command:

At the first start, all containers will be built or downloaded. If you worked with Docker, the configuration file for docker-compose should be more or less clear, but you should pay attention to a few details:

By default, docker-compose up will not rebuild containers if they are already on the host. To make docker do this, use the –build argument. This is usually needed when third-party project dependencies change or the dockerfile changes. In our team, we always use docker-compose up –build. Docker can cache layers and will not rebuild the container if nothing has changed. When using –build all over the place, you might lose a few seconds when you start the application. But, at the same time, you will never encounter magical problems of launching a new version of an application with old dependencies.

Tip: You can wrap the project launch command in a simple bash script:

This will give you the opportunity to change the arguments or approach for launching the application as a whole. For a team, it will always be just like: ./bin/start.sh.

In this docker-compose.yml example, some services are interdependent:

In this case, the api service needs a database to work. When launching docker-compose, you can pass the name of the service in order to run only it and all its dependencies: docker-compose up api. This command will launch MongoDB and only then will it launch api.

In large projects, there are always parts that are only needed from time to time. Different team members can work on different parts of the application. For the frontend developer who works on the landing page, there is no need to run the entire project. He can just run only the parts that he really needs.

Often we use tools that generate a lot of logs, thereby distracting us from the useful logs of our application. To disable logs for a specific service, you just need to set the logging driver to none.

Our tests include various types: unit, integration, UI testing, code syntax checking. Each service has its own set of tests. Integration and UI tests require api and web frontend to work.

At the very beginning, it seemed to us that we should run tests every time docker-compose starts. But very soon we realized that it was not always convenient and took too much time. In some cases, we also wanted to have a little more control over which tests to run. To do this, we use a separate configuration docker-compose file:

To run the tests, the main docker-compose must be running. Integration tests use the working version of the api service, and UI tests use the web frontend service. Essentially, the tests simply use images that are compiled mainly by docker-compose. It is also possible to run tests only for a specific service, for example:

This command will only run tests for the api service.

Thus, the prefix will be the same in all work environments.

Docker-compose is a very useful and flexible way to automate the launch of projects.

When new developers are added to our team, we give them a small task, which they must complete by the end of the first working day. Everyone who joined our team dealt with this and was the happiest person on Earth. From the very first minutes, new developers can focus on important tasks and not waste time on starting a project. Our documentation for starting a project consists of three points: 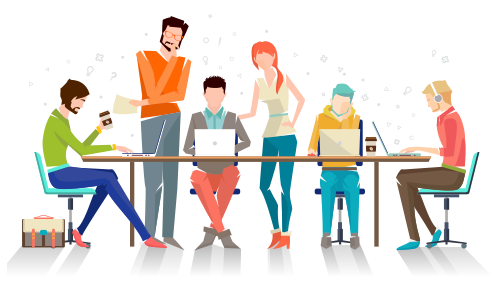 VCS and team development in action 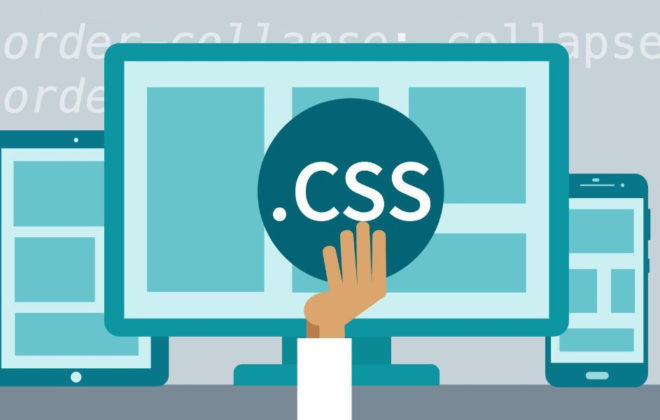 List of the best CSS frameworks for front-end development 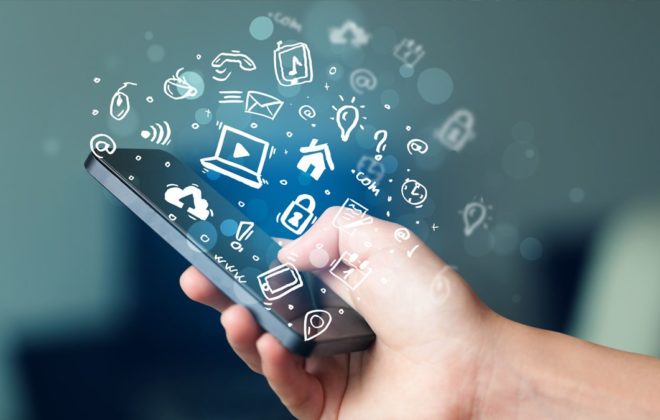 TECHNOLOGICAL TRENDS OF WEB DEVELOPMENT IN 2019