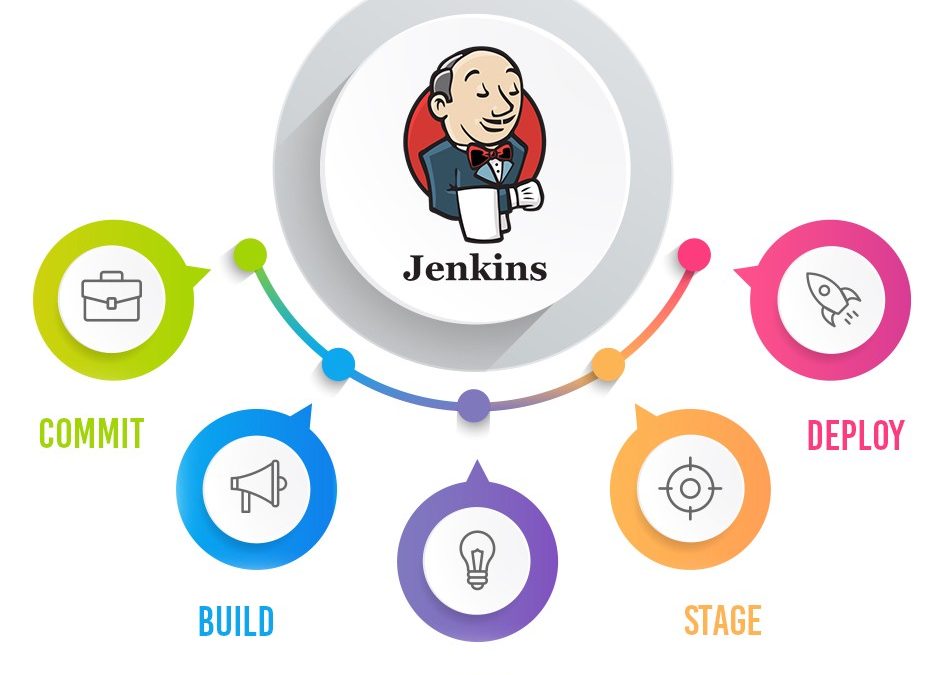 Here are already several articles on our website about jenkins, ci / cd and kubernetes, but in this I don’t want to concentrate on analyzing the capabilities of these technologies, but check their simplest configuration for building the ci / cd pipeline.

I hope that the reader has a basic understanding of Docker, and I will not dwell on the topics of installing and configuring kubernetes. All examples will be shown on minikube, but can also be applied on EKS, GKE or others, without significant changes.

I suggest using the following environments:

The environments will be organized using kubernetes namespaces within the same cluster. This approach is as simple and fast as possible at the start, but also has its drawbacks: namespaces are not completely isolated from each other in kubernetes.

In this example, each namespace will have the same set of ConfigMaps with the configurations of this environment:

Helm is an application that helps to manage resources installed on kubernetes.

To get started, you must initialize the tiller pod to use helm with the cluster:

I will use Jenkins as it is a fairly simple, flexible and popular platform for building projects. It will be installed in a separate namespace to isolate itself from other environments. Since I plan to use helm in the future, it is possible to simplify the installation of Jenkins using the existing open source charts:

demo-values.yaml contains the Jenkins version, a set of pre-installed plugins, a domain name and other configuration

This configuration uses admin / admin as the username and password for login, and can be reconfigured later. One of the possible options is google SSO (google-login plugin is required for this, its settings can be found in Jenkins> Manage Jenkins> Configure Global Security> Access Control> Security Realm> Login with Google).

Jenkins will be immediately configured to automatically create one-time slaves for each assembly. Because of this, the team will no longer expect a free agent for assembly, and the business will be able to save on the number of required servers.

Also out of the box, PersistenceVolume is configured to save pipelines for restarting or updating.

For the automatic deployment scripts to work correctly, you need to give cluster-admin permission for Jenkins to get a list of resources in kubernetes and manipulate them.

In the future, you can update Jenkins using helm in case of new versions of plugins or configuration changes.

This can be done through the interface of Jenkins itself, but with helm you will have the opportunity to roll back to previous revisions using:

As an example, I will build and deploy the simplest spring boot application. Similarly with Jenkins I will use helm.

The assembly will have the following sequence:

In the case of bitbucket or github organization, you can configure Jenkins to periodically scan the whole account for the presence of repositories with Jenkinsfile and automatically create assemblies for them. Jenkins will collect both: master and branches. Pull requests will be displayed in a separate tab. There is a simpler option – add a separate git repository, regardless of where it is hosted. In this example, I will do just that. All you need is in the Jenkins> New item> Multibranch Pipeline menu, select the assembly name and bind the git repository.

Since Jenkins creates a new pod for each assembly, in the case of using maven or similar collectors, the dependencies will be downloaded again each time. To avoid this, you can select PersistenceVolume for .m2 or similar caches and mount it in the pod that builds the project.

In my case, this allowed to speed up the pipeline from about 4 to 1 minute.

For CI / CD to work correctly, each build needs a unique version.

A very good option would be to use semantic versioning. This will allow you to track compatible and incompatible changes, but such versioning is more difficult to automate.

Advantages of this approach:

Since docker image can have several tags at the same time, approaches can be combined: all releases use the generated versions, and those that fall on the production are additionally (manually) tagged with semantic versioning. This, in turn, is associated with even greater implementation complexity and the ambiguity of which version the application should show.

The result of the assembly will be:

As a result, the application will be built using the following Jenkinsfile:

Let’s imagine, that the repositories are organized so that:

Then we can build several Jenkinsfile pipelines to manage the application life cycle, especially:

In the Jenkinsfile of each project, you can add a deploy pipeline call that will be executed each time the master branch is successfully compiled, or when the deploy branch explicitly requests the test environment.

Thus, it is possible to build a continuous deployment on the selected test or combat environment, also using jenkins or its email / slack / etc notifications, have an audit of which application, which version, by whom, when and where it was installed.

Using Jenkinsfile and helm, you can simply build ci / cd for your application. This method may be most relevant for small teams that have recently started using kubernetes and are unable (regardless of the reason) to use services that can provide such functionality out of the box. 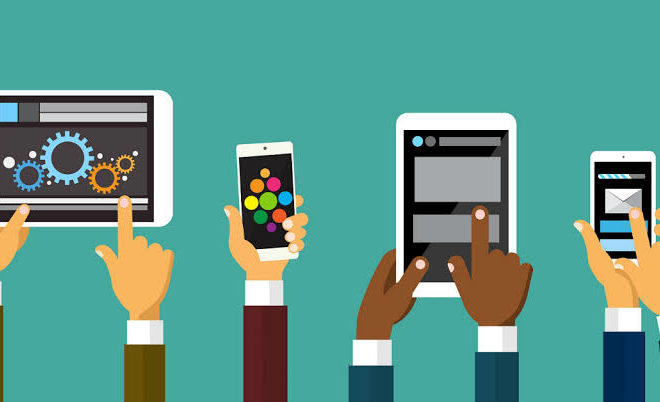 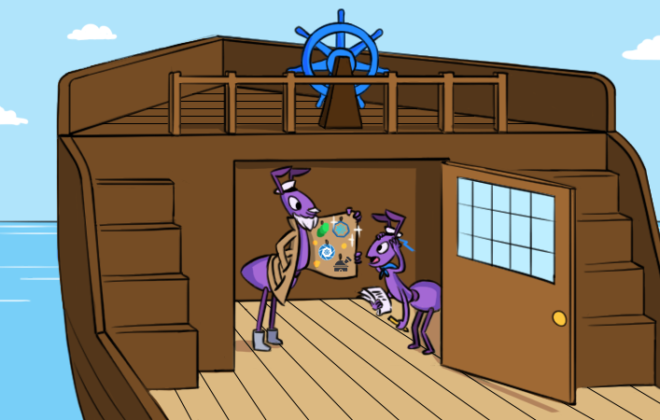 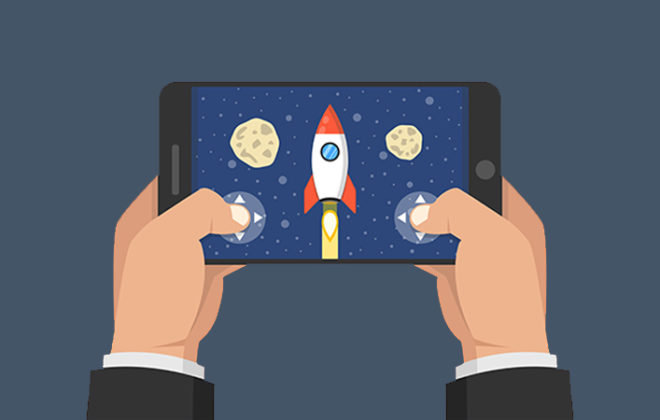