So, using this API as an example, I want to show a modern PHP architecture for highly loaded projects. When the project is still at the very beginning, and not that the business logic (relations with the database) is not spelled out, but the business model itself is not very clear, building an effective IT architecture can go only one way: it is necessary to strictly separate the frontend and backend.

What did you usually do in such situations two or three years ago? A monolithic framework like Laravel or Yii2 was taken, the whole business model was broken, at least, into blocks, and these blocks were already implemented as framework modules.

As a result, after another 3 years, a huge non-rotating machine was obtained, which in itself is slow, but became almost unbearably slow, in which the frontend is rendered through the backend using the classic MVC architecture (the user sent a request, the controller picked it up, called the model, the model did something with the database, returned everything to the controller, and the volume finally called the viewer, inserted the data from the model there and gave it all to the user who had already opened another can of beer …). And … well, especially advanced guys, they did not just view Tweeter Bootstrap, but they actually screwed very good libraries like JQuery into the viewer, or instead of the viewer they used some kind of frontend framework. As a result, it became more and more difficult to maintain such a composition, and it was very difficult to introduce a new programmer to the team, because not everyone is born Einstein. Let’s add here the total lack of developer documentation (you read the comments in 9000 files – everything is there!) And in the end, looking at everything, it became really sad …

But then a number of events took place that radically changed the situation. Firstly, PSR standards came out and Symfony suddenly ceased to be the only modular framework, and secondly, ReactJS came out, which made it possible to fully separate the frontend from the backend and force them to communicate through the API. And finishing the last nail in the coffin of the old development system (MVC is our everything!) OpenAPI 3.0 comes out, in fact, which regulates the standards of this communication through the API between the frontend and backend.

And in the PHP world it became possible to do the following:

So, I think we figured out the API. We write a YAML file in a swagger or insomnia, through OpenAPITools we generate a server and user libraries. We do not touch the abstract classes (daddy lib), but move all business logic into inherited classes (daddy scr), so that during the subsequent regeneration of the server we do not break anything, but simply stupidly copied the daddy lib to our framework root and added new business logic to the relocatable daddy scr. API ready – Fast, simple, functional. The client libraries are ready too. The director did not even have time to return from the Maldives …

And I want to dwell on this moment in more detail.

After Git clone, composer install in the /bootstrap.php file, write the user and password to the database, which we first create, because it is PostgreSQL, by default the server listens to the local port 8888, if necessary, change it in the /.rr.yaml file, and run the command: composer run-script fill-database.

P.S. All logged-in users are assigned the same token. Generally, there are no user input validations and almost no protections in the example – this example is mainly aimed at architecture. 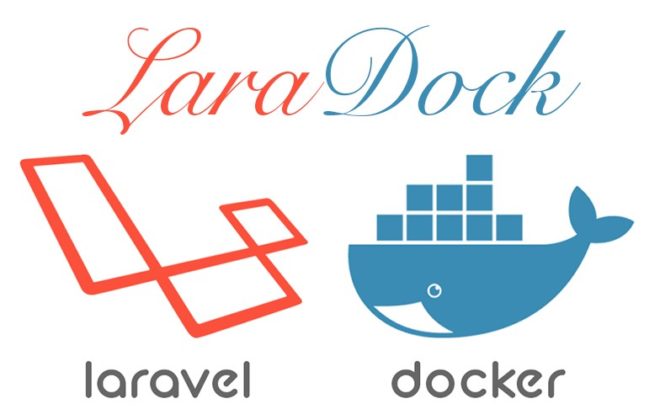 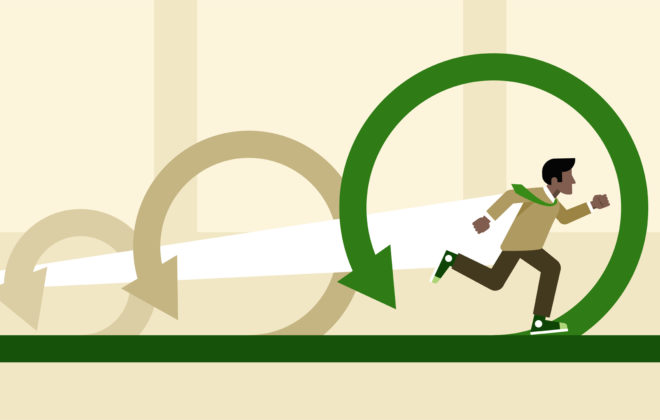 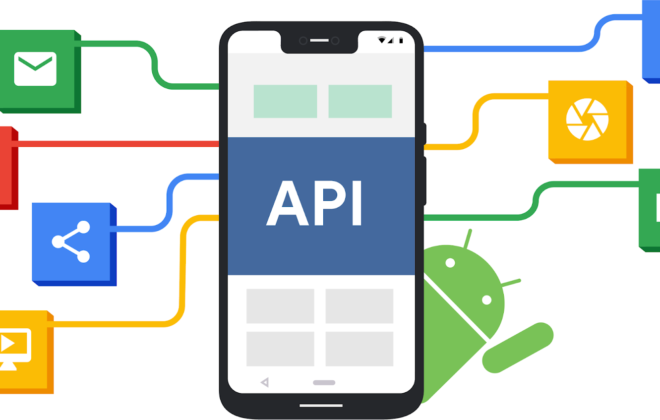