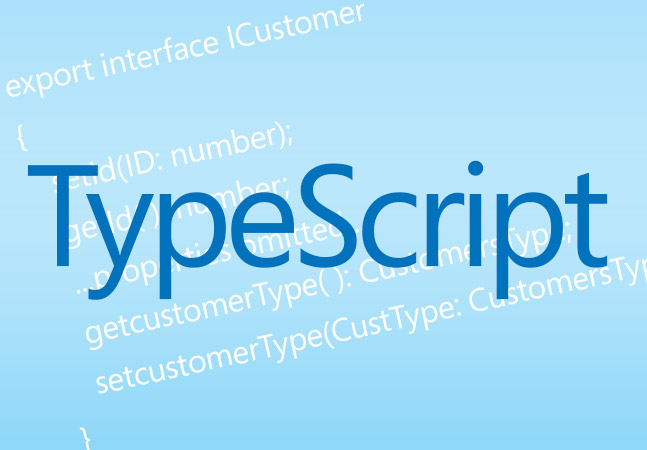 The emphasis is on maximum ease of use. The bottom line is this: you write the API as a regular TypeScript class with some restrictions, then the interface is automatically built from the class, which will be used by the client application. Some service information is also generated. All that remains is to configure the connectors (HTTP and WebSocket are available). Validation, connection storage, etc. are handled by TypedAPI. There is support for events.

TypedAPI consists of several libraries that are connected depending on the type of use.

An example if we want to use a WebSocket connection:

Additionally, the class can contain properties of type Event and ParametricEvent to implement events, and there are predefined injections for authorization and storage of basic information about the user (see below).

An example of a class for “Hello, world!”:

Reception / transmission of any, unknown is prohibited.

Once you have configured the API and generated the interfaces, you can configure the connection. An example of how it might look for WebSocket:

The HTTP connection is configured in a similar way, you can see it in the documentation.

TypedAPI supports events. With a WebSocket connection, notification occurs in the usual way, by sending data through the socket. HTTP polling is used for HTTP connections.

An example of creating an event on the server:

Parametric events are events in which a subscription can have specific parameters that determine whether to notify the user about a particular event. More details about parametric events can be found in the documentation.

In order to implement authorization in your API, you need to:

example of API implementation with authorization:

Also, in addition to apiUserId, you can get other data about the user, see the documentation for more details.

To split the API into microservices, the following idea is used: on each microservice, an API instance is raised, and with the help for each instance, it is established which service will be responsible for processing certain methods. There are the following tools for this:

Code examples can be found in the documentation. 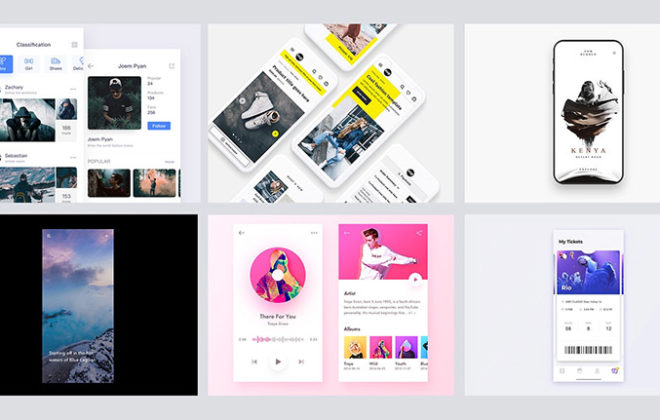 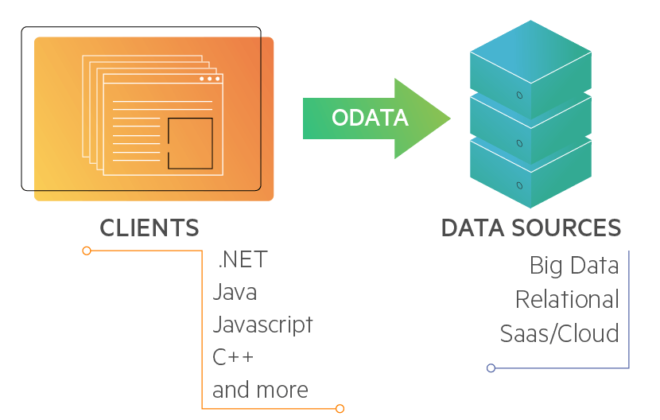 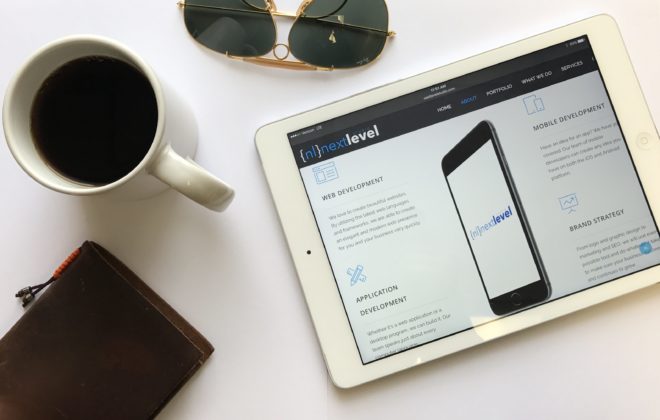